dum aloo bengali recipe – This dum aloo bengali is actually Bengalis all time favourite aloor dum recipe. I’ve already posted my bengali aloor dum recipe earlier which was cooked with onion and garlic. But this is my tradional niramish aloo dum recipe, which is very common in our bengali kitchen. Especially, when we celebrate any puja or rituals at our home, we avoid making food with onion and garlic and then this niramish aloor dum is the best option to relish. So it is a no onion garlic dum aloo recipe.

As we Bengalis are a huge fan of aloo or potato and this bengali aloo dum recipe is our traditional recipe so we don’t have any no to any aloo recipe specially alur dom. And this niramish bengali aloo dum perfectly goes with luchi or bengali poori, paratha, chapati even with roti or phulka.

Winters have set in and baby potato or choto aloo is everywhere available in the market. We Bengalis, just wait for this particular season for its newly harvested baby potatoes or choto aloo and notun aloo for making bengali aloo dum. And that is why the main ingredient of my today’s dum aloo bengali or niramish aloo dum is choto aloo.

This no onion garlic dum aloo recipe or traditional niramish aloo dum takes a very less time to be prepared. Here I’ve used green peas to accompany our baby potatoes in this dum aloo bengali recipe. Actually, we love to prepare our alur dom with newly harvested green peas as rest of the days, frozen peas are our all-time savior.

This, my version of dum aloo bengali recipe is little tangy and spicy. As this niramish aloo dum contains, tomato and yogurt both, and little hing, ghee, and garam masala will enhance its flavor and taste, a sprinkle of chopped coriander spreads its aroma into the gravy and lastly addition of bhaja masala or dry roasted spices will take you to the heaven.

Please stay with me to know how easily and quickly I prepared this dum aloo bengali recipe in my kitchen. And please, don’t forget to let me know how this traditional niramish aloo dum worked at your home by leaving a comment in the comment section below.

For making the bhaja masala or dry roasted spices

Dry roast these three spices together and ground it to make a fine powder from it. 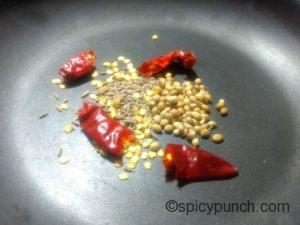 How to make dum aloo bengali with step by step pictures

How to boil the baby potatoes 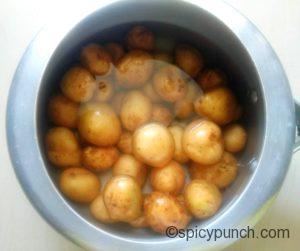 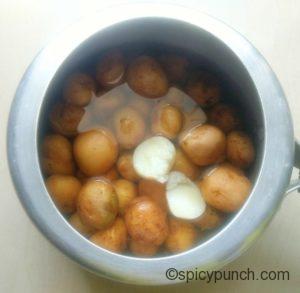 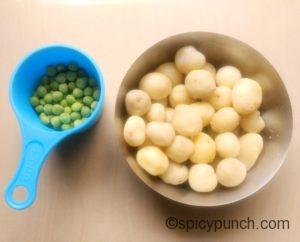 How to fry the potatoes 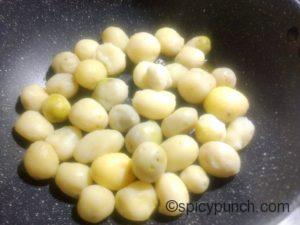 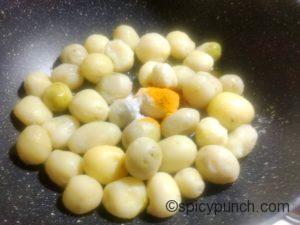 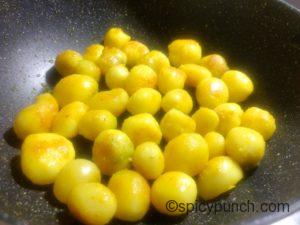 How to make the gravy of this niramish aloo dum 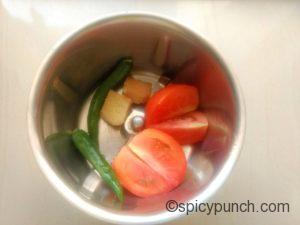 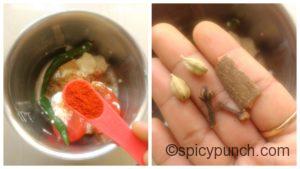 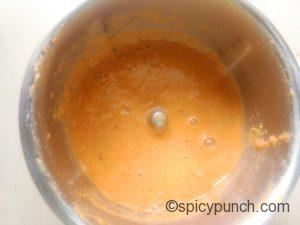 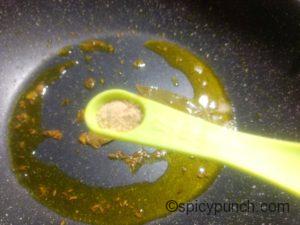 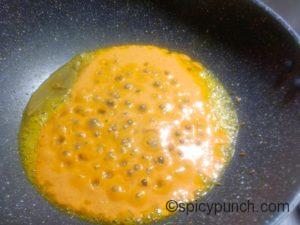 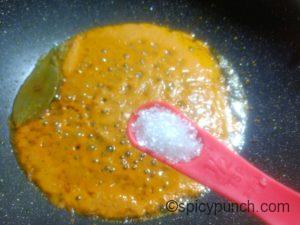 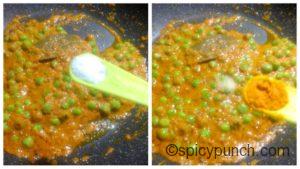 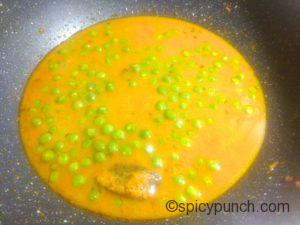 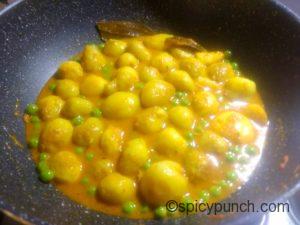 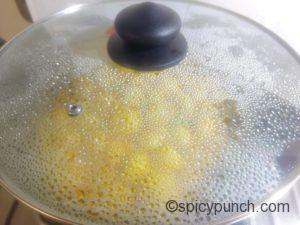 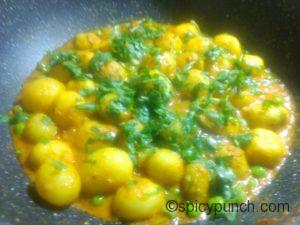 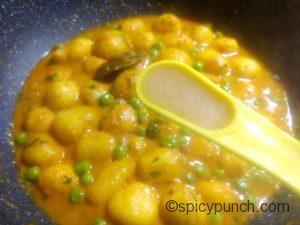 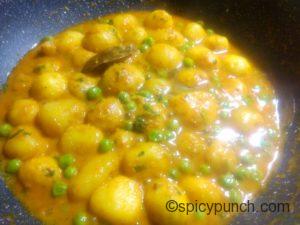 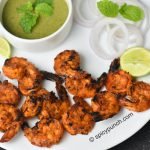 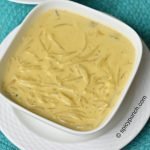 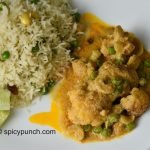 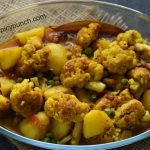 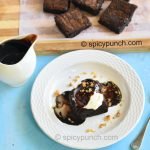