Ghugni has several recipes in Bengali cuisine, with onion-garlic(amish ghugni), without onion garlic(niramish ghugni) and mangsher ghugni(keema ghugni). However, today I am going to share Bengali Amish ghugni recipe made with white or yellow peas or motor/matar korai (ghugni’r korai) and aloo cooked in an onion, ginger-garlic, tomato, garam masala based gravy.

In Bangladesh – Ghugni is one of the favourite Bengali dishes in the entire Bengali community from Kolkata aka West Bengal to Bangladesh. Though in Bangladesh, ghugni is more popularly served as sidhdho motorer (boiled ghugni peas) chaat than its tarkari. That street style motor chaat is named “chotpoti”. This motor chaat contains boiled ghugni peas, mixed up with chopped onion-cucumber-coriander, special masala, tamarind pulp with grated eggs(dim), sev(jhuri bhaja) on its top.

In Odisha – Even Odisha and Bihar also have their own version of ghugni. Though oriya ghugni is less spicy than Bengali ghugni, named ghugni or ghuguni (in Oriya language) served with Oriya style bara named pakodi.

In Bihar – On the other hand, Bihari ghugni is basically made of black chickpeas or Kala chana, though the spices are almost the same as bengali ghugni.

However, our Bengali ghugni is best to pair with any Indian bread, like ruti (roti), Luchi (Bengali poori), porota(paratha), koraishutir kochuri(bengali green peas kachori), dal puri(daal stuffed poori). However, ghugni-Pauruti(bread) or ghugni-muri is the most popular even best-selling breakfast in the roadside tea stall to local trains in Bengal. Even in West Bengal(including Kolkata), ghugni is popularly served as a street-side chaat too.

Soaking white peas/ghugni motor is the most important part of making ghugni, at least 8-10 hrs of soaking is required before making this recipe. Without perfect soaking, motor korai may not be cooked properly and half-boiled peas can also spoil the taste of this dish. Though a few varieties of peas even take 12 hrs to get properly soaked.

Though motor korai is the main ingredient of ghugni however, potatoes(aloo) give a special touch to this curry. Moreover, to make the best ghugni, motor korai should be evenly cooked, which means, every motor korai shape must be intact after cooking. An overcooked motor can spoil the taste of this gravy by making it thick and mushy.

In the early days, Biyoya Dashami was the only festival when ghugni was certainly made in every Bengali kitchen(from West Bengal to Bangladesh). So rather than food, ghugni is a direct connection with our Bengali emotions. Even, except for such Bengali festivals, in our childhood, ghugni was the most common preparation in Bengali households to celebrate special occasions(such as birthdays or housewarming parties) too. Though still in-house parties to a potluck, this recipe performs best not only among Bengali friends but is much appreciated by vegetarians (from North India to South India) too.

Ghugni is also popular as a tasty and healthy evening snack recipe available in the streets of Kolkata aka all over Bengal. In the evening time, in street-side food stalls, ghugni serves as a chaat. Served hot in a leaf bowl garnished with chopped onion, coriander, green chilli, a sprinkle of bhaja masala and lime juice or tamarind pulp.

Though Bengali ghugni seems quite similar to Mumbai style ragda or North Indian dish matar chaat recipes. However, that matar chaat-making process is quite different from our bengali ghugni, so their taste is different as well. Even the use of aloo and our special bhaja masala is the main reason to make the difference between these two peas recipes. But if you like those white peas recipes then you may love this Bengali ghugni too.

Try this Bengali ghugni at home and share your valuable feedback in my comment section, below this recipe.

For making Bhaja masala for ghugni

How to make bhaja masala for bengali ghugni

Other ingredients of ghugni

How to cook motor korai ghugni

Serve ghugni in breakfast with ruti (roti), Luchi (Bengali poori), porota (paratha), koraishutir kochuri (green peas kachori), dal puri (daal stuffed poori) or even with Pauruti or muri. Or serve it as chaat by garnishing it with chopped onion, coriander, green chilli, a sprinkle of bhaja masala and lime juice or tamarind pulp.

FAQ about this recipe

What are dry white peas?

Dried white peas are nothing but dry green peas. When green peas get ripe and turn yellow, then make it dry to get these white peas.

What is split yellow peas?

Where to get white peas?

In Kolkata, even all over West Bengal, white peas or ghugni’r korai are easily available in every local grocery store. Though outside Bengal, you can get white peas in a sealed packet in local supermarkets or malls. However, I sometimes order white peas packets from Big basket or Amazon.

What to do if yellow peas are too hard to get boiled?

Due to its different varieties, it is hard to choose its best quality. So sometimes I too get such yellow peas which are hard to cook even after long hrs soaking. Then I boil it up with half a tsp of baking soda but after boiling don’t use its water in this recipe. As consuming more baking soda is not good for health and that spoil the taste of this curry too.

How to boil peas without using a pressure cooker?

Take a pan, add soaked peas, cube cut potatoes, salt and add enough water to make sure all the ingredients just get drowned in the water. Boiling it in low flame by covering it with a tight lid. Check it after every five minutes and add water if reduced much. Though this method takes huge time however there is no chance of overcooking.

How to boil the peas in a rice cooker? 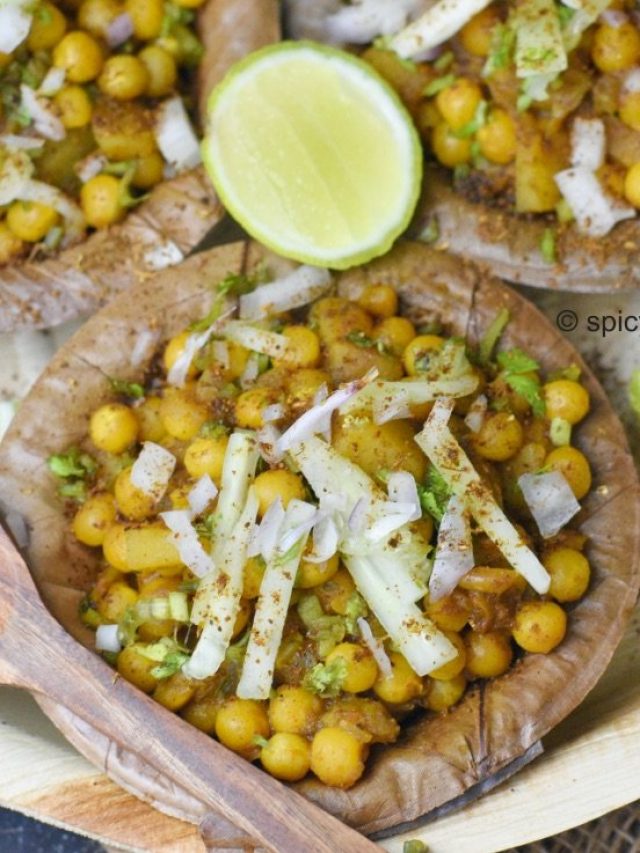 Ghugni recipe – Bengali ghugni recipe
Ghugni is a most popular bengali street food, this dish is made with motor (matar) dal or whole white peas and aloo. Soaked & boiled peas & aloo cooked in a masala based gravy is ghugni.
By Moumita Paul
On Jan 24, 2023 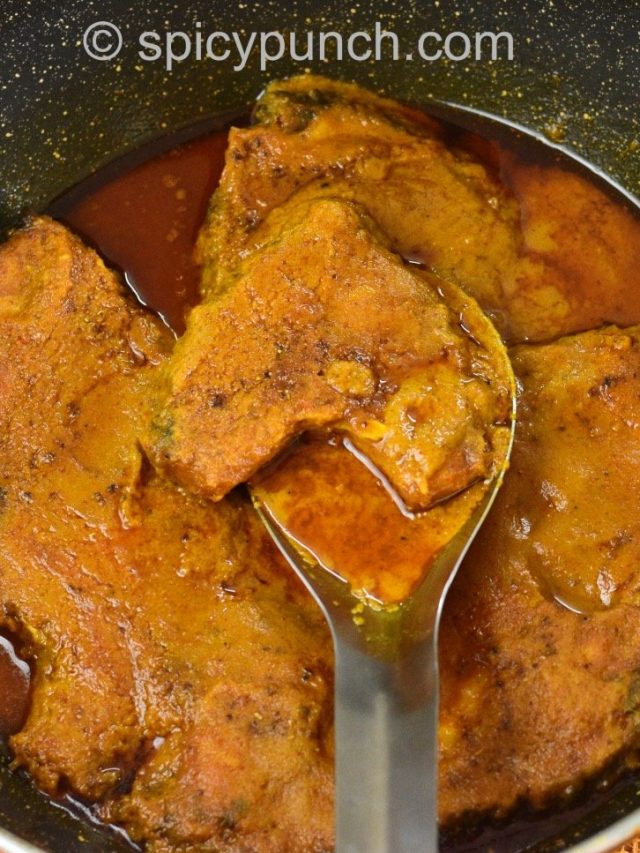 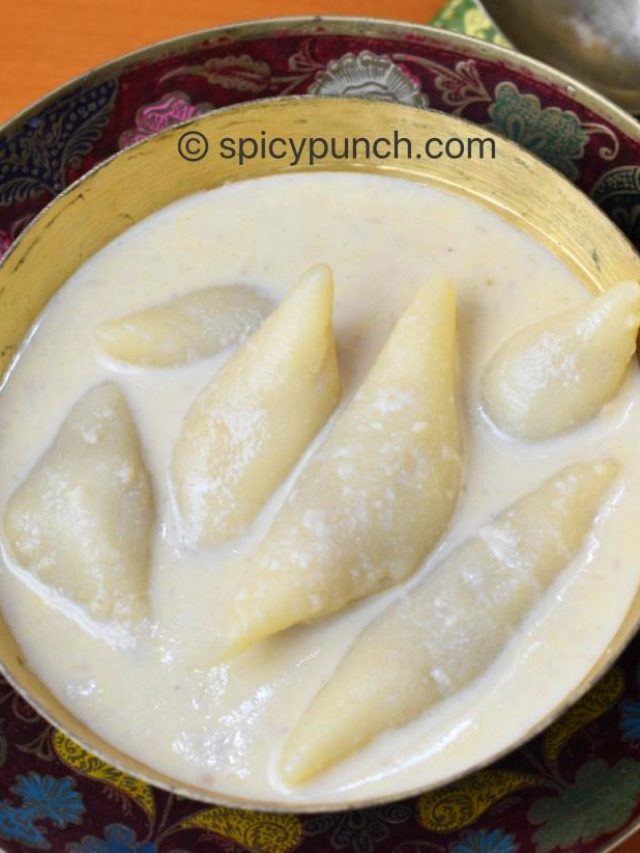 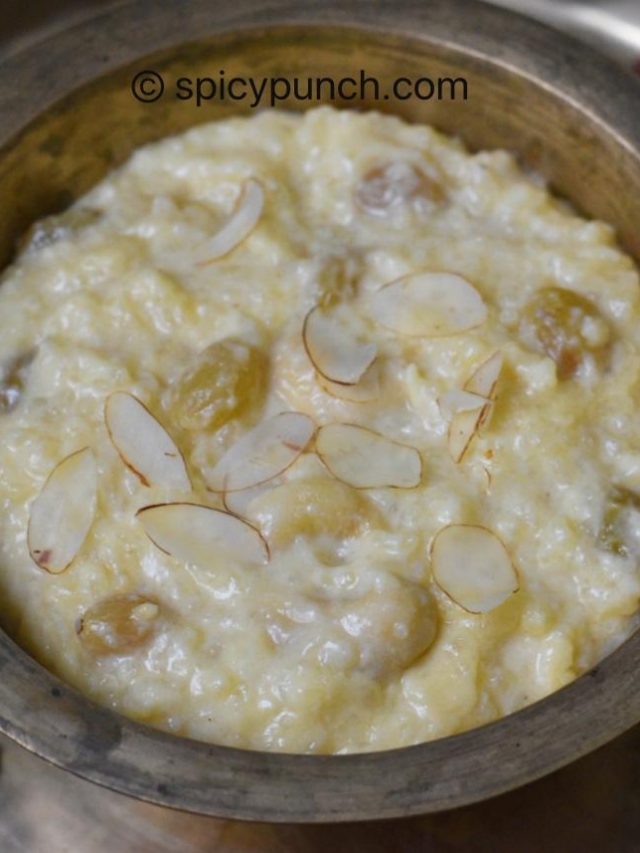